Data that is sent or received by web applications is usually transferred via the HTTP protocol. The data is sent as byte array and therefore needs to be transformed to a standard format like JSON or XML. The transformation of programming language specific objects to byte representations is called serialization. The inverse operation is called deserialization and transforms  a byte representation back into a programming language specific object.
In this article I want to show how database entities, which are represented as Python objects using SQLAlchemy, can be (de)serialized. I will show that it is not hard to implement ones own serializer classes. The procedure will be explained by means of a simple Flask application.

Flask supports libraries for this feature as well. However, since Flask is a micro framework with minimal functionality out of the box, the necessary extensions have to be installed subsequently, after project initialization.
In the following, I want to show how automatic (de)serialization can be achieved in Flask. I use SQLAlchemy as ORM and Marshmallow as (de)serialization engine. Since Marshmallow does not support SQLAlchemy out of the box, the installation of the extension marshmallow-sqlalchemy is necessary.

A very simple Flask application, which encompasses some REST endpoints and two model classes, is used for demonstration. The model Company represents companies, the model Product represents product articles which are mapped on the database. Products can be assigned to companies by using a foreign key relationship.

Products consist basically of a name, a description and a price. Additionally, a discount can be assigned if needed. A database model like this is typically used in webshops, of course in a much more sophisticated form.

The Product model can be modified via GET/PUT/POST requests as shown below.

The following REST API was implemented with Flask-RESTful.
The class ProduktCreateView allows the creation of new products:

Upon making an HTTP POST request, the product data is saved in the Python dictionary product_data. The ProductSchema instance deserializes the dictionary to a new object of the Product model. Subsequently, this object will be saved to the database using SQLAlchemy. When deserializing, errors can occur when performing validation. For example, if the product description does not contain a valid string, a ValidationError is raised. In this case, the data is not written to the database and an error description will be returned to the client.

The ProductSchema-Klasse inherits from SQLAlchemyAutoSchema. This class allows the (de)serialization of product entities. The “auto” in the name denotes the automatic mapping of database fields on the serialiation class. The Meta class must include the model which is used for mapping. ProductSchema instances  know thereby which database fields of the model class can be mapped on. load_instance must be set to True in our case so that product data can be deserialized to model instances.

If load_instance was set to False, the schmea.load() call would throw an exception. include_fk means that we want to save foreign keys as well.

ProductEntityView employs ProductSchema in the same way as in ProductCreateView. In get(), all matching products will be retrieved from the database and serialized with schema.dump(). With the many=False parameter, the schema class knows that only one instance has to be serialized. If a database query retrieves multiple product objects which should be serialized in the following, many=True must be passed to the schema initializer.

put() is responsible for changing single products. schema.load() takes the new product data and updates the instance which was loaded from the database. partial=True means that only a part of the product entity will be updated and not the whole object. Same as with post(), a ValidationError is thrown if the data from the request is not valid.

(De)serialization of database objects, which are accessed by SQLAlchemy, can be performed easily by employing the class SQLAlchemyAutoSchema from the marshmallow-sqlalchemy extension. The advantage of this class is that no complicated mapper classes have to be written. The mapping happens automatically thanks to marshmallow. The only two challenges are the proper configuration of the serialization class and the passing of the correct parameters to schema.load() and schema.dump(). However, this article hopefully showed that this is also not too hard to get right.

The source code for this article is available here. 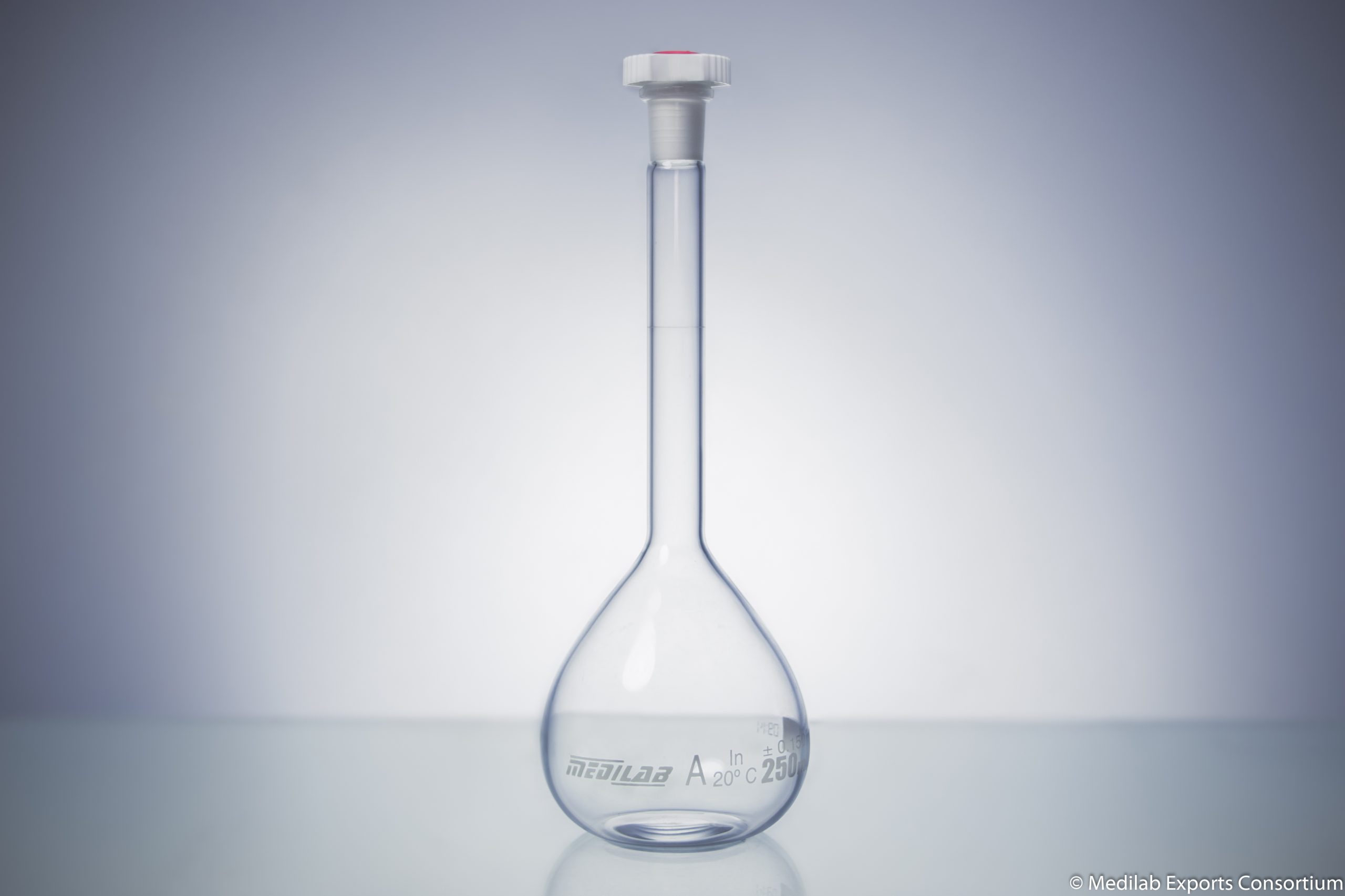